Maya Khabira Rudolph was born on July 27, 1972 in Gainesville, Florida. She attended the University of California, Santa Cruz, where she graduated with a Bachelor of Arts degree in Photography in 1995. She made her TV debut as Nurse Leah Martine in Chicago Hope.

She then gained recognition when she joined the cast of Saturday Night Live as a featured player in 1999. On the big screen, she’s widely known for her roles in Duplex, 50 First Dates, Grown Ups, Bridesmaids, Zookeeper and Grown Ups 2, among others. From 2011 to 2012, she played Ava Alexander in the comedy series Up All Night.

Has Maya Rudolph had Plastic Surgery?

42-year-old Maya Rudolph has since become a household name since her Saturday Night Live gig. Not only has she found success on television, she has also established herself as a comedian on the big screen. Being in the industry for almost two decades, Rudolph has come up with various make-overs to add spice to her look but she has also been accused of going under the knife due to her dramatic transformation. But most people believe that the actress has never had plastic surgery.

Rudolph’s transformation may have something to do with being a mother of four and aging, of course. She recently is in a good shape after giving birth to her fourth child last year, and observers think this is due to her healthy lifestyle such as dieting and exercising. Her face doesn’t show any signs of surgical procedures, either and she seems to be aging naturally well. Instead of receiving anti-aging treatments, Rudolph appears to resort to make-up and styling to polish her appearance. 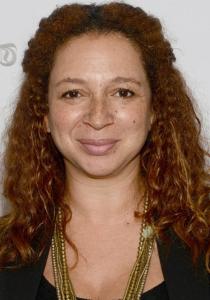 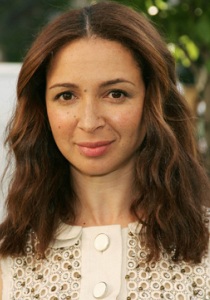